ROME, FEB. 8, 2008 (Zenit.org).- A 15-month-old girl whose parents tried to abort her because she is blind, but survived the procedure, has been adopted by a John XXIII Community household in Rome.

The community announced in a Feb. 2 press conference that the baby was diagnosed with an eye condition that blinded her, and her parents opted for abortion. But the pregnancy was already in the 22nd week, and the baby was born alive. Doctors, following Italian law, thus tried to save her and succeeded.

She weighed only 562 grams (1.2 pounds) and had to have a heart operation when she was 10 days old. She had a brain hemorrhage, various infections and respiratory problems.

Her birth parents chose to give her up for adoption.

Now she is 15 months old and weighs 13 pounds; she has been with her new family for eight months.

Her adoptive parents are lay members of the John XXIII Community, and have three biological children, and two other adoptive children. There are 250 such households of the lay community; most are located in Italy.

The mother of the community calls her a splendid child and says she is full of life. Though she was expected to be in the "vegetative state" after her experience, her new family affirms that she sucks her thumb, laughs and interacts with those who come to visit her.

Her desire to live is contagious, her new mother said, and everyone who meets her wants to return to see her again.

During the press conference, other mothers shared stories about the pressure to abort and the decision to carry to term children prenatally diagnosed with an infirmity.

The John XXIII Community also announced that it is preparing a legislative proposal on the protection of life and maternity, "to give the pregnant woman the possibility of finding protection and reporting those who propose to kill their children, or induce them to abort with blackmail or deceit."
Reagovať | 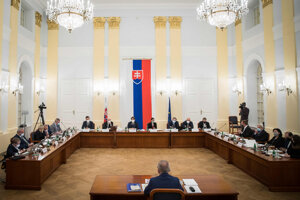 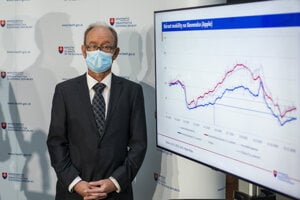 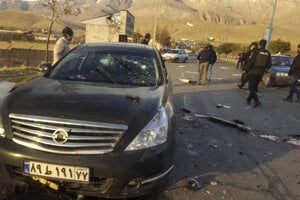 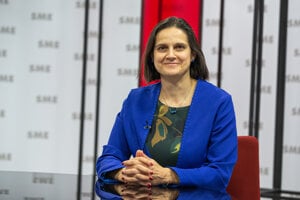 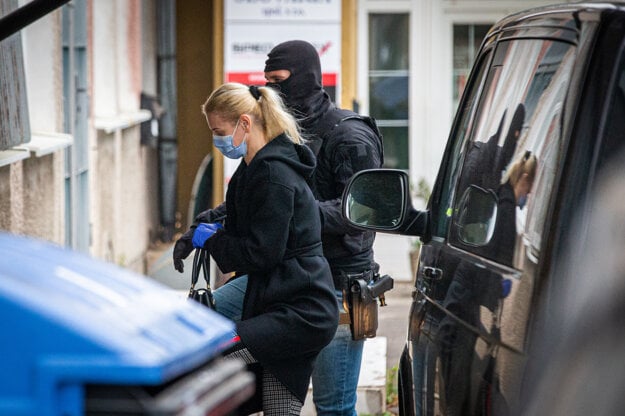 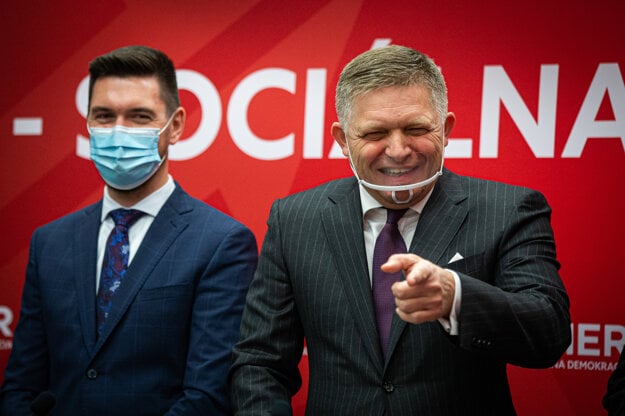 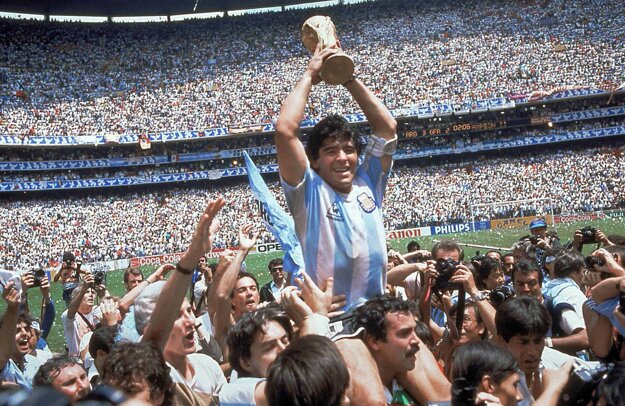 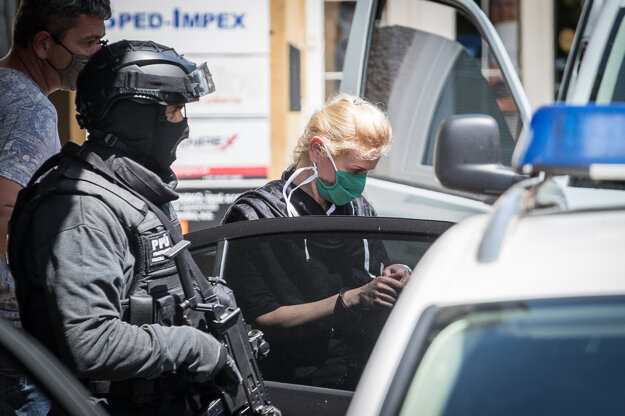 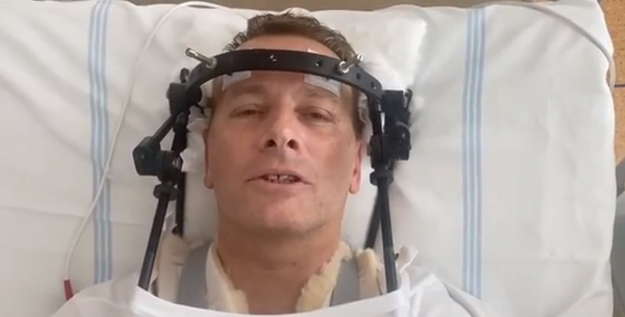